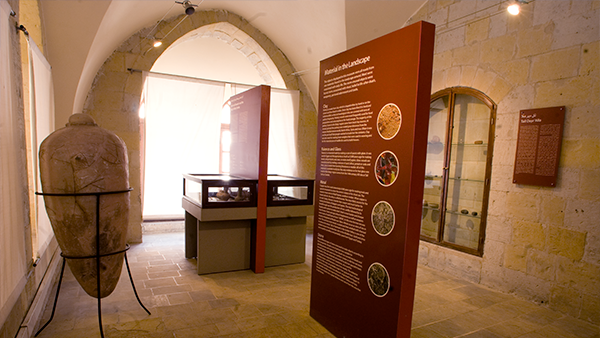 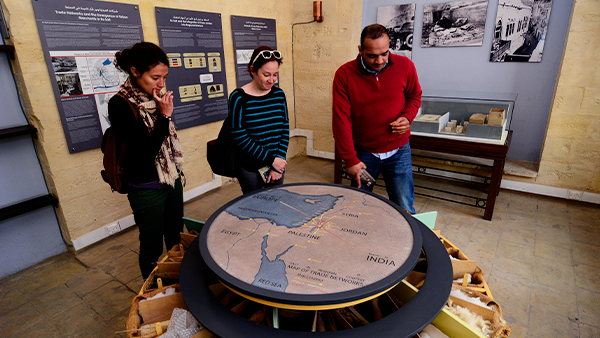 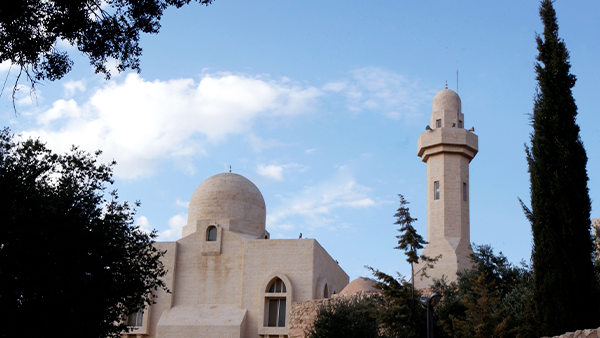 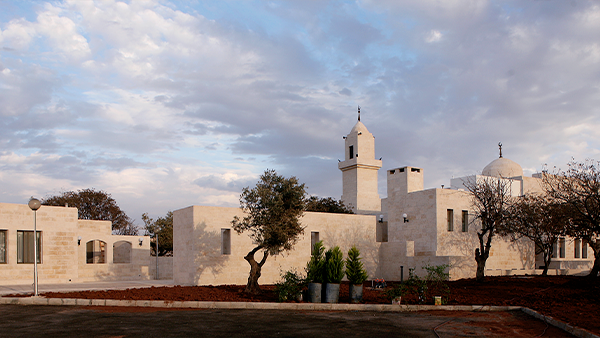 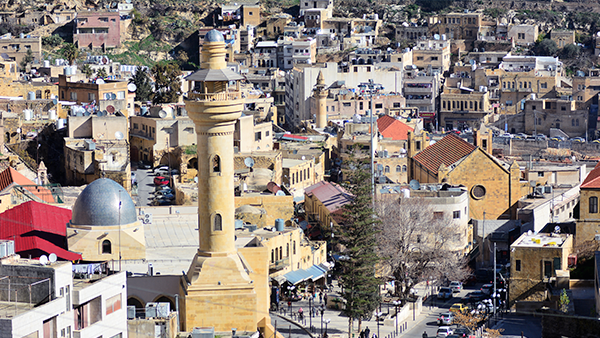 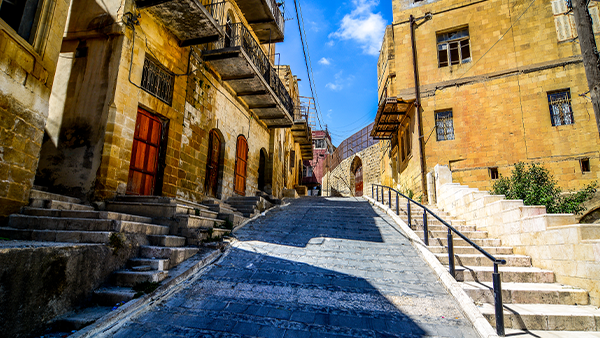 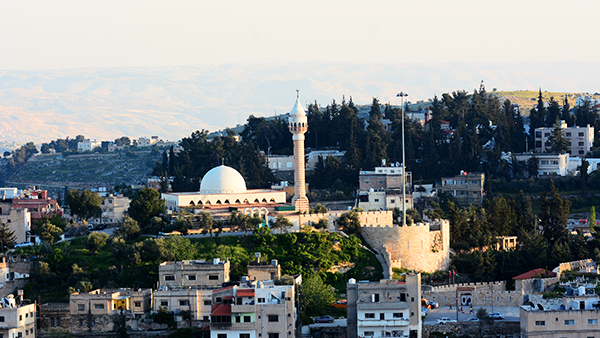 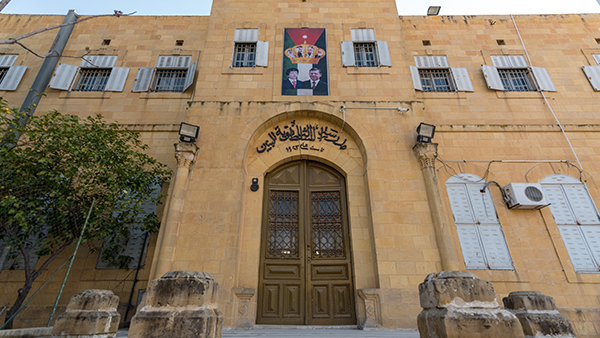 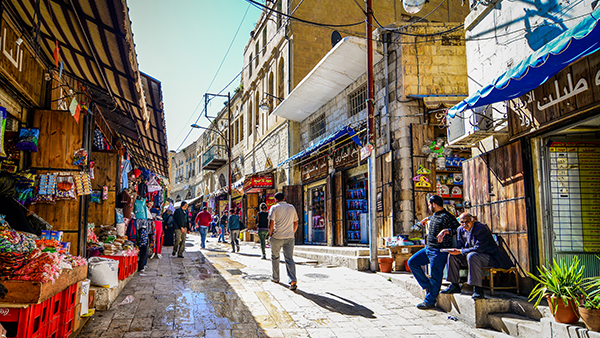 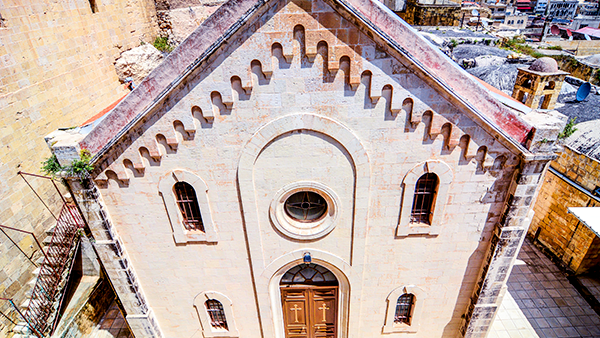 The complex was built on the ruins of Roman baths and was used for diverse purposes including medical, educational and religious use.

The holy shrine was built in the 17th century in a cave where it is believed that a villager received a message from God to build a church The church is visited by Muslims and Christians alike to ask for blessings and to pray. 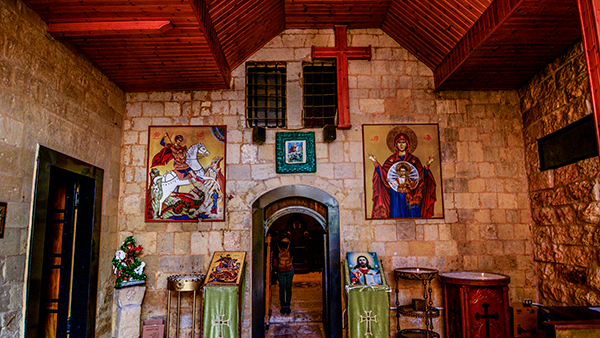 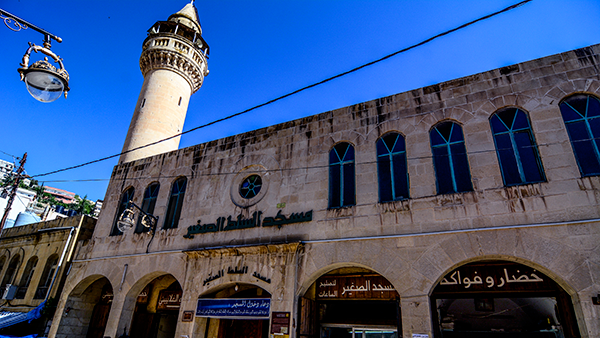