Jordan's desert castles, beautiful examples of both early Islamic art and architecture, stand testament to a fascinating era in the country's rich history. Their fine mosaics, frescoes, stone and stucco carvings and illustrations, inspired by the best in Persian and Graeco-Roman traditions, tell countless stories of the life as it was during the 8th century. Called castles because of their imposing stature, the desert complexes actually served various purposes as caravan stations, agriculture and trade centres, resort pavilions and outposts that helped distant rulers forge ties with local Bedouins. Several of these preserved compounds, all of which are clustered to the east and south of Amman, can be visited on one - or two-day loops from the city.

Al-Mshatta Palace is one of the desert castles built by the Umayyads. Situated nearly 32 km southeast of Amman, this palace was built by the Umayyad Caliph al-Walid bin Yazid in 744 AD, and is surrounded by a 144-meter-long square wall comprising of 25 circular towers. 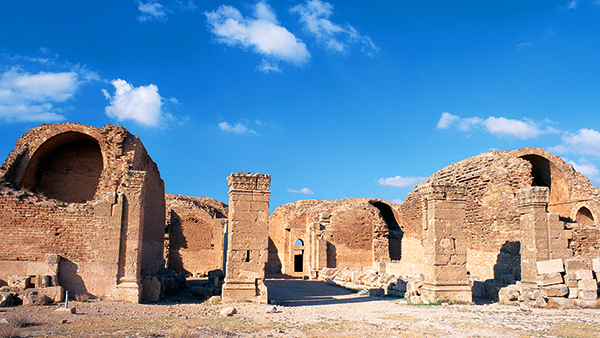 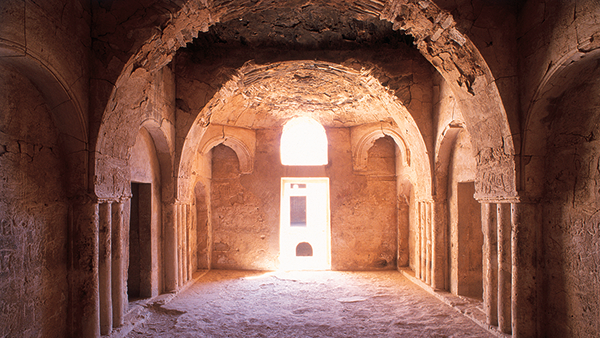 Named Al-Harrana Castle as it is positioned in the Al-Harrana Valley; the square fortress was resurrected during the reign of Al-Walid ibn Abd al-Malik. The castle has been restored several times as a result of the constant invading empires. Located on the international road on the way to Azraq, visitors are encouraged to get medieval and explore inside the fortress walls.

Built during the reign of the Umayyad caliph Yazid bin Abd al-Malik, who is considered to be the sixth caliph of the Umayyad successors, Qasr Amra is believed to have been a location to aid in hunting. With the preservation of castle carvings and fresco paintings the Qasr Amra is sure to be a castle experience unlike the others. 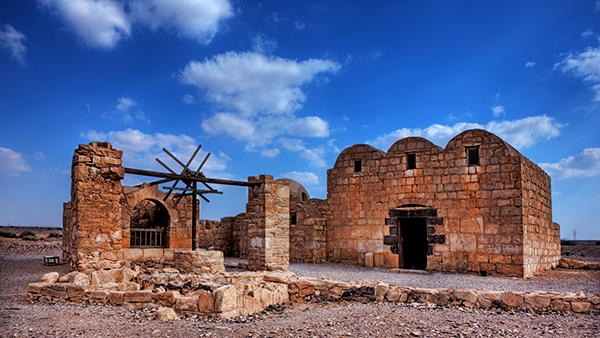 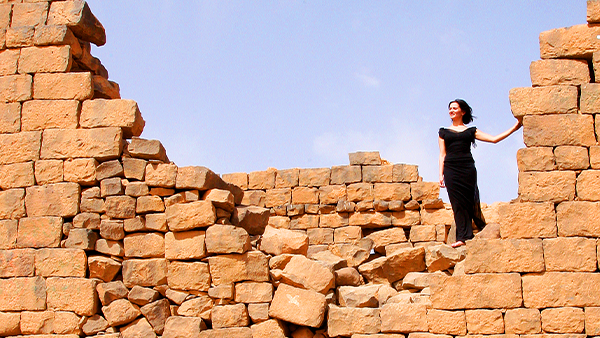 Built by the Romans to maintain control of a freshwater source the palace was constructed with steam irrigation channels that reaches all rooms and facilities. Qasr Burqu' is a desert castle located in the governorate of Mafraq and is waiting to be discovered.

One of the most important, distinguished archaeological sites in the Middle East, and originally  a small Roman fortress  built to protect the Nova Trajana route. It was occupied in 106 AD and was part of Limas Arabicus, the then Arabian Peninsula. In the fourth century, the castle was enlarged and protected by four towers, possibly during the reign of Diocletian. 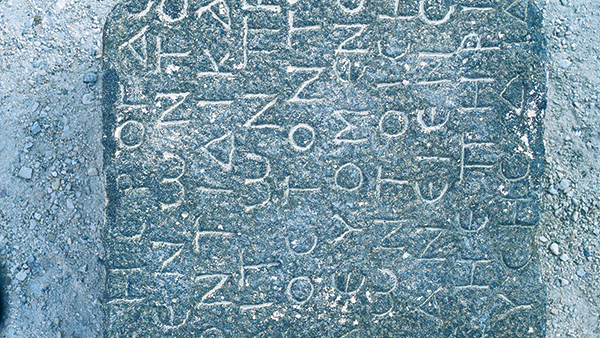 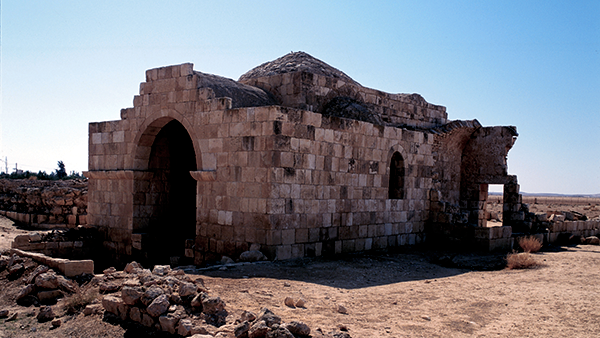 Qasr Hammam al-Sarah, also known as the Eastern Hallabat Palace, is located in the city of Zarqa, north of the Jordanian capital Amman. An Umayyad bathhouse, the castle was constructed by the Caliph Hisham ibn Abd al-Malik in the early eighth century AD.

Qasr Tuba is one Umayyad palace that has maintained a large part of its structure despite its exposure to erosion and destruction, as it is located on a commercial route that links Balqa to the Arabian Peninsula. Historians have dated the castle back to the reign of Walid ibn Yazid. 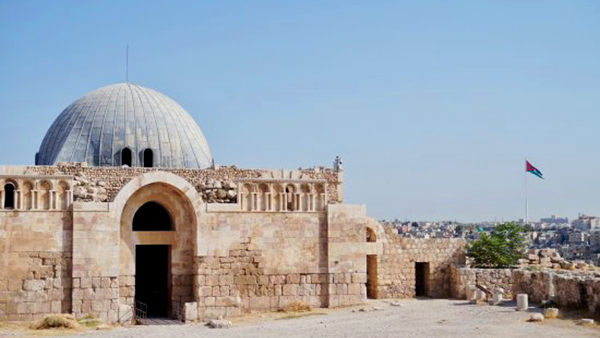