Site of the famous miracle of the Gadarene swine, Gadara was renowned in its time as a cultural centre. It was the home of several classical poets and philosophers, including Theodorus, founder of a rhetorical school in Rome, and was once called “a new Athens” by a poet. Perched on a splendid hilltop overlooking the Jordan Valley and the Sea of Galilee, Gadara is known today as Umm Qays, and boasts an impressive colonnaded street, a vaulted terrace, and the ruins of two theatres. You can take in the sights and then dine on the terrace of a fine restaurant with a breathtaking view.
Pro-tip: While some tourists drive directly from Amman to Umm Qais, most take the opportunity to visit Jerash or Ajloun along the way 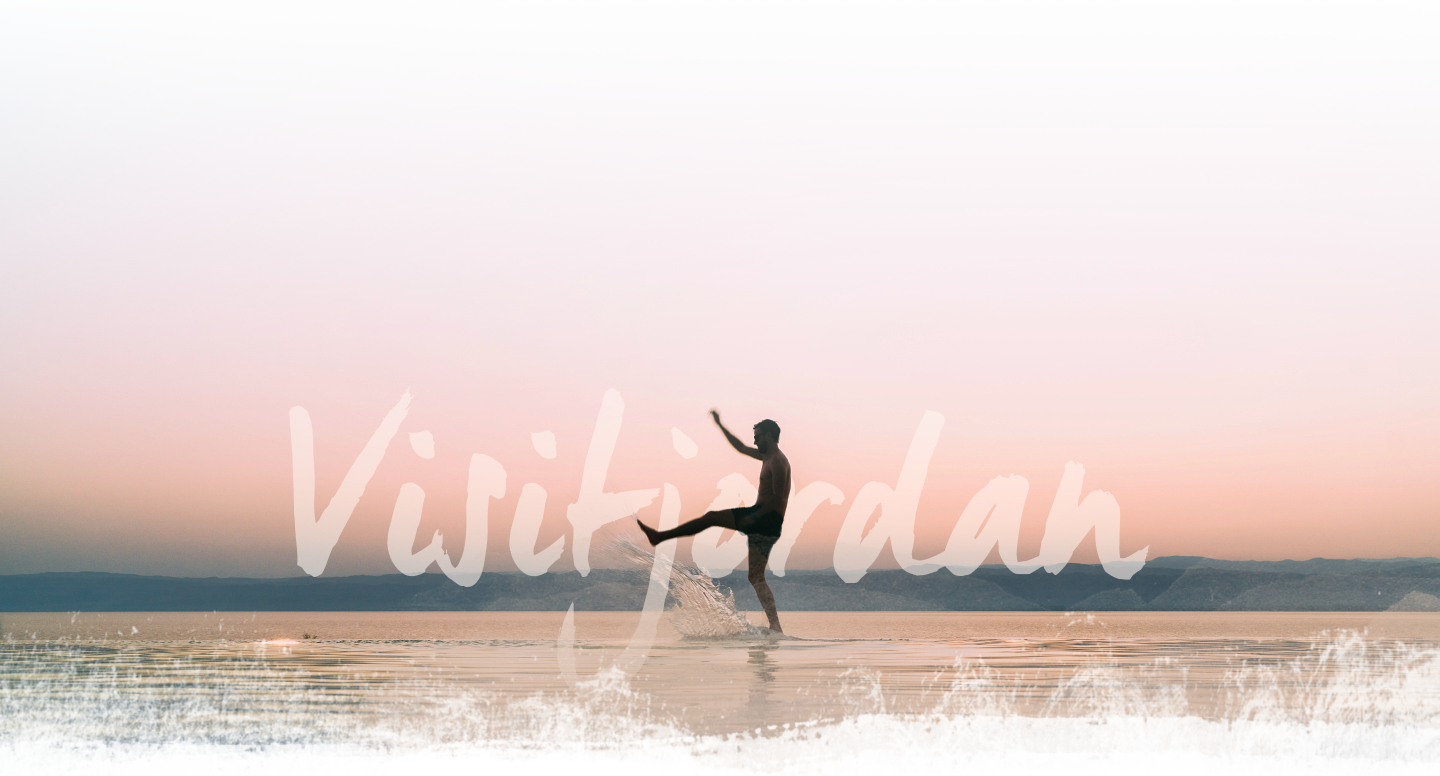