Whether you approach Kerak from the ancient Kings Highway to the east or from the Dead Sea to the west, the striking silhouette of this fortified town and castle will instantly make you understand why the fates of kings and nations were decided here for millennia.

An ancient Crusader stronghold, Kerak sits 900m above sea level and lies inside the walls of the old city. The city today is home to around 170,000 people and continues to boast a number of restored 19th century Ottoman buildings, restaurants, places to stay, and the like. But it is undoubtedly Kerak Castle that dominates.

Kerak Castle is a dark maze of stone-vaulted halls and endless passageways. The best preserved are underground and can be reached via a massive door (ask at the ticket desk). More imposing than beautiful, the castle is nevertheless an impressive insight into the architectural military genius of the Crusaders. 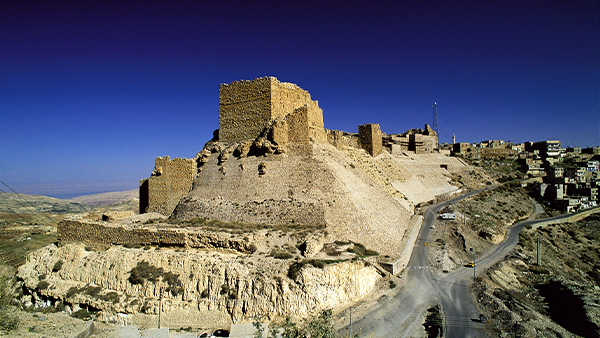 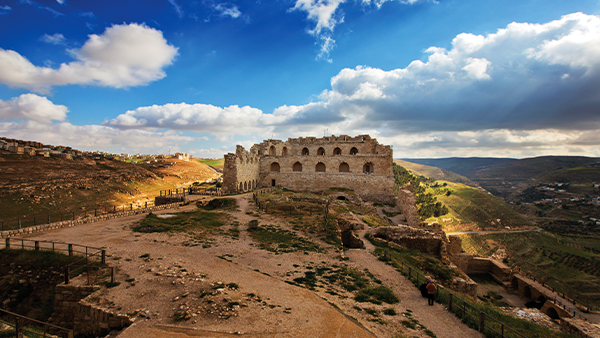 The Kerak Archaeological Museum was established inside the old castle, which has remains from the Moabite period in the first millennium BC, going through the Nabataean, Roman, Byzantine, Islamic and Crusader periods. The museum was opened in 1980.

The main part of the museum is a large hall in a vault of the castle, used as living quarters for soldiers in the Mameluk period. The collections date from the Neolithic up to the late Islamic periods and come from the Kerak and Tafila regions. Among the sites is Bab Adh-Dhra’, famous for its Bronze Age burials. The museum houses remains of skeletons and pottery from the Bab Adh-Dhra' graves; Iron Age II artefacts from Buseirah; Byzantine glass vessels and inscriptions, and Roman and Nabataean artefacts from Rabbah and Qasr. 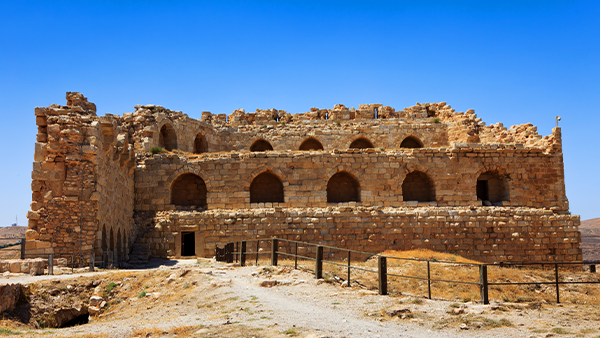 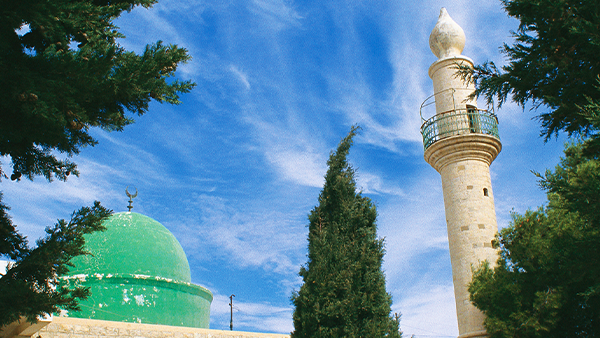 Located at Al-Mazar near Kerak, the museum is host to a collection of items representing Islamic civilization and culture, including sculpture, ceramics and coins.

You can visit Prophet Nuh's (Noah) shrine in Kerak, and his tomb lies close to the city. God sent Noah to his people to warn them of divine punishment if they continued to worship idols, and to build a mighty ark that would withstand the floods to come. 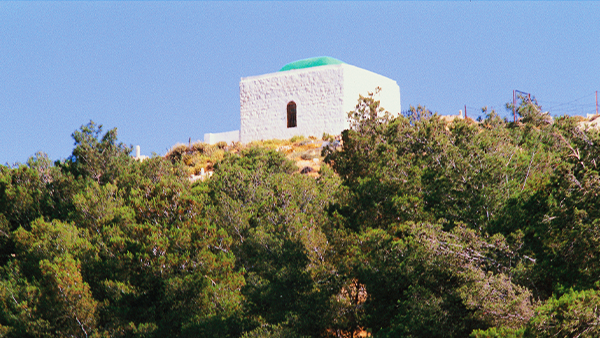