Madaba is a combination of rural home life and a hot spot for religious tourism. Known as the “City of Mosaics”, Madaba is the cultural epicenter for Byzantine and Umayyad mosaics. Just a short distance from the capital, visitors are just a stone's throw away from the holy monuments of religious iconography.

Mount Nebo is the highest point in the ancient Kingdom of Moab, referenced in Abrahamic texts as the site of Mount Nebo this township was first inhabited by a Christian nomadic tribe in the 4th century. Explore your religious roots in the religious town or visit Mt. Nebo where it is believed that Moses died as he viewed the Holy Land. "And Moses went up from the plains of Moab to Mount Nebo, the top of Pisgah, which is opposite Jericho." (Deuteronomy 34:1).

On a clear day there is a magnificent panoramic view over the Dead Sea and the Jordan Valley with the towers of Jerusalem visible on the skyline. 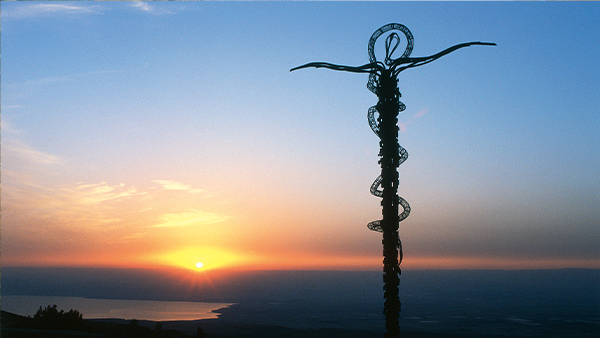 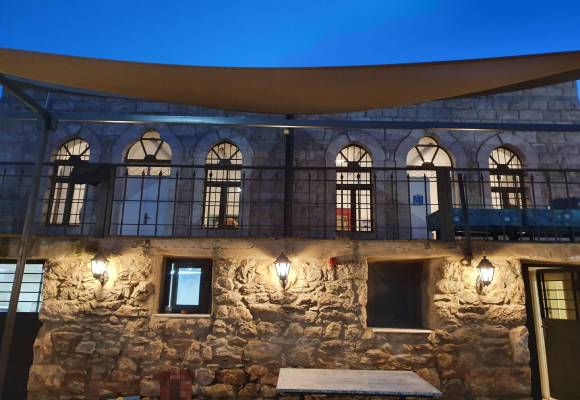 Beit Al Bieruti is distinguished by its ancient architectural style, as it is a heritage house built back a hundred ago, and through the tourists experience in Beit Al Beiruti, they will enjoy unparalleled tourism experiences, as it is an arts and crafts store, in addition, It is full of interactive activities, including educational and entertainment activities.

Providing local Experiences as a part Ecotourism definition, as a ‘responsible travel that conserves the environment and improves the well-being of local people’.

Cultural and Heritage experiences benefit local communities and destinations culturally and economically and it is about uniting conservation, communities, and sustainable travel. This could be considered as the competitive advantage of Al Bieruti

Dramatically situated in the hills south-west of Madaba, and overlooking the Dead Sea the fortress of Machaerus lies near the village of Mukawir traditionally associated with the imprisonment and execution of John the Baptist.

An earlier fortress was built there by the Hasmonaean ruler Alexander Jannaeus (103-76 BC) to defend his eastern territory of Peraea against the Nabataeans. So impregnable was it thought to be that Jannaeus’ widow and heir, Alexandra, stored her treasure there, but the site proved not to be inviolable — in 57 BC, ten years after Alexandra’s death, when the region had descended into civil war between her two sons, the Romans asserted control and seized this strategic fortress, virtually demolishing it in the process.

In 37 BC the Roman senate proclaimed Herod (later called ‘the Great’) king over the people and lands of his Hasmonaean predecessors. Machaerus was rebuilt by Herod both as a palatial and secure summer residence and also as a defense against the neighboring Nabataeans.

This area fell to Herod Antipas. Some 30 years later Antipas divorced his wife (a Nabataean princess, daughter of Aretas IV) to marry Herodias, wife of his brother Philip. His rejected wife made her way to Machaerus, then across the nearby border with Nabataea and from there, under the protection of the Nabataean army, she went south to her father’s capital at Petra.

John the Baptist, who had so outspokenly condemned Antipas’ divorce and remarriage, also came to Machaerus – but as a prisoner. It was here that Herodias’ daughter Salome danced and, at the instigation of her mother, demanded the Baptist’s head on a charger. 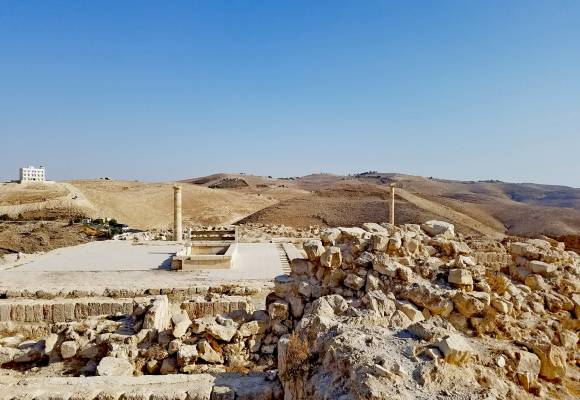 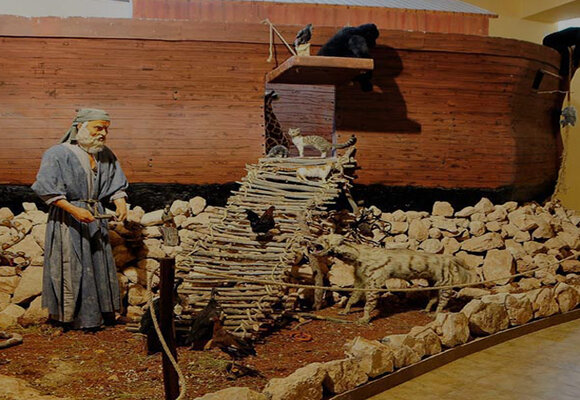 Stumble upon the recreation of Jordan’s biblical history at the La Storia Museum in Mount Nebo. Bring religious history to life with sculptures of ethnographic scenes designed to place you in the heart of biblical time.

Nestled into a renovated house from the 19th century the Madaba Visitors Center is an attraction all on its own. Acquired by The Ministry of Tourism and Antiquities, the center is a great launching point for visitors arriving to Madaba. Open 7 days a week, including holidays, the visitors center is more than equipped to prepare you for your journey into the land of mosaics and religious history. 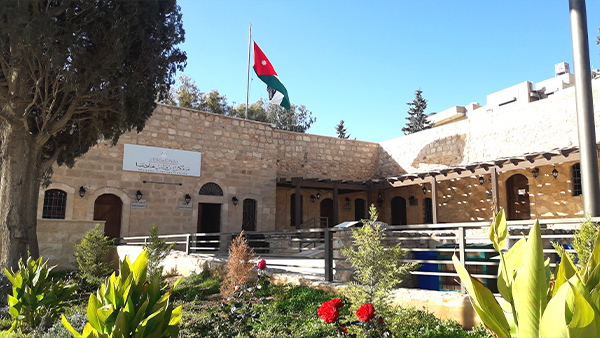 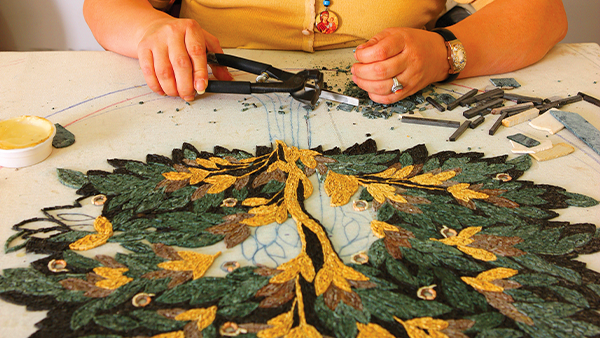 Certified in training artists in the restoration of mosaics, the Madaba Institute for Mosaic Art offers a two-year diploma program for the vocational training of mosaic restoration.

While visiting Madaba stop by Hussein bin Ali St or “The Tourist Street” to purchase handicrafts and products specific to the mosaics and religious iconography found in Madaba. 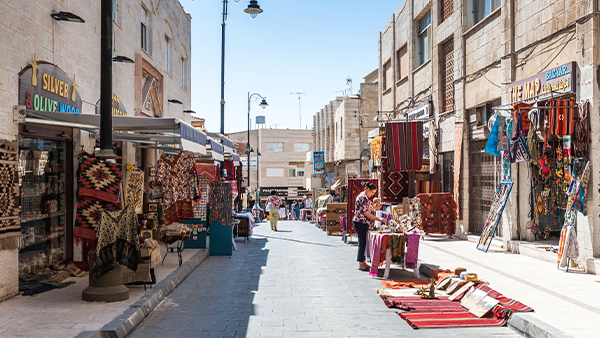 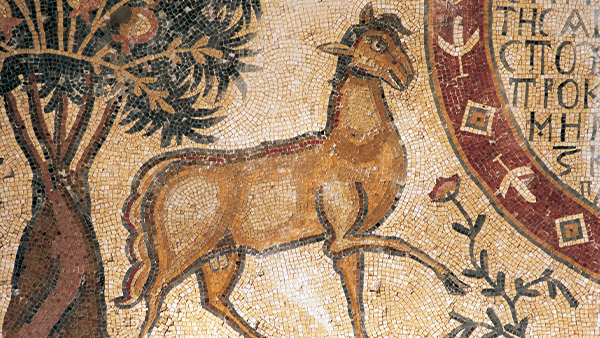 With most of the city now in ruins, Umm ar-Rasas, originally inhabited by the Romans to protect trade routes from the Arabian Peninsula to the Levant, is now an archeological site perfect for those who love history. Listed on the UNESCO World Heritage list in 2004 because of its diverse Roman and Islamic influences, this site is sure to please.