By offering unique and hands-on cultural experiences for travelers, each of these social enterprises is satisfying the demand from travelers seeking authentic sustainable experiences that make a difference, and their need to use the power of travel to help people and places thrive. If this is what you are looking for, you have come to the right place! 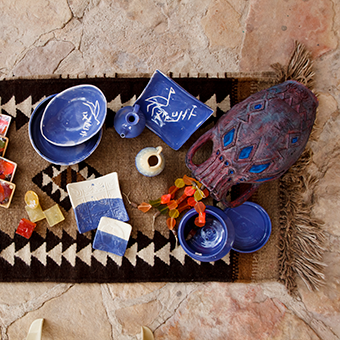 Iraq Al-Amir was established by Noor Al-Hussein Foundation (NHF) in 1993. Rich in historical sites dating back to the Hellenistic era, the region is also famous for its many springs which turned the valley into a green garden that has become an important tourist attraction.
Iraq Al-Amir Women Cooperative Society has provided training projects for more than (150) women from all villages of Wadi Seer on various handicrafts and it is managed and run by women.
The Handicrafts Village which is considered a major part of the Society was established in 2001 for the purpose of conserving the region’s environment and preserving its unique architectural heritage. It also helps in developing craft-making skills to the local women and girls, and gives them a better chance of finding a job and contributing to their society. 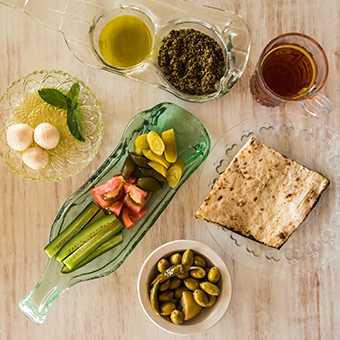 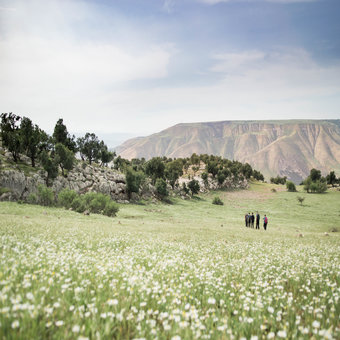